Rembrandt Living exists today largely due to the foresight and determination of one woman, Tinie Nieuwenhoven.

In the 1980’s Tinie searched but struggled to find culturally appropriate aged care services in South Australia. What Tinie soon realised was that so many people had found themselves in this difficult situation following the mass European immigration after World War II. Addressing this dilemma became Tinie’s motivating force.

Working alongside a willing group of helpers, Tinie set about establishing a service that would allow people to live together in a community especially designed to support their physical and cultural needs. The Dutch (and other northern European) languages would be supported while festive days, traditional food and other customs would be intertwined in a community atmosphere, improving the wellbeing of one and all. After years of fundraising, lobbying, hard work and knock-backs in 1993, Rembrandt Living’s residential facility, Rembrandt Court in Oaklands Park, opened its doors to its first residents.

In true Dutch fashion, ‘gezellig’ underpinned all of Tinie’s motivations. Through her design Rembrandt Living offers a place of warmth and welcome where everyone is known and made to feel like family. Tinie was very particular to ensure that all environments associated with Rembrandt Living and any of the services offered had to fit this traditional model, providing every client / resident / staff member with a true feeling of belonging. There was to be no sense of ‘hotel’ nor ‘institution’ – instead a secure place where all connections could be down to earth, honest, open and genuine. It is the ‘gezellig’ way that has seen not just those of Dutch descent seek out the support of Rembrandt Living, but Belgians, Austrians, Germans, Indonesians and even true-blue Aussies. Currently we provide services to people of over 15 different cultures and enjoy meeting all of their personal and cultural needs.

Tinie’s sheer tenacity, work ethic, empathy and strength of character lives on in the culture and values of our organisation today, gaining her own personal endorsement just recently when Tinie visited with us at Rembrandt Court. It was a proud moment for all of us who strive with dedication to perpetuate her vision and legacy. 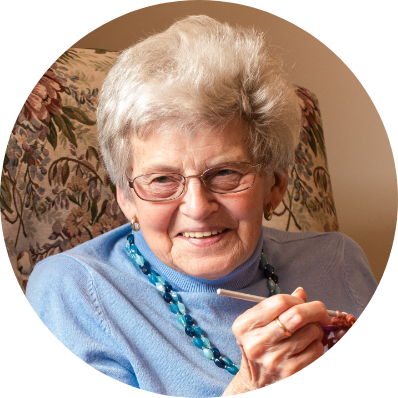 “It takes an extraordinary amount of skill, patience, and kindness to work in aged care and to care for our residents with heart.”

Rembrandt Living began with Tinie Nieuwenhoven’s vision, but continues today with the tireless efforts of a skilled and dedicated team. Over 40 years of serving a closeknit and respected community.

Where to find us 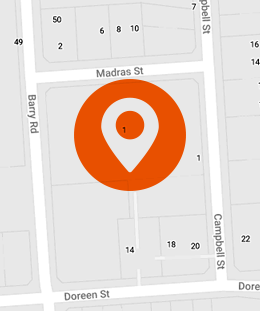 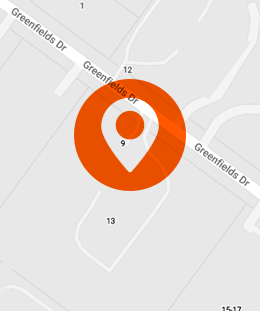